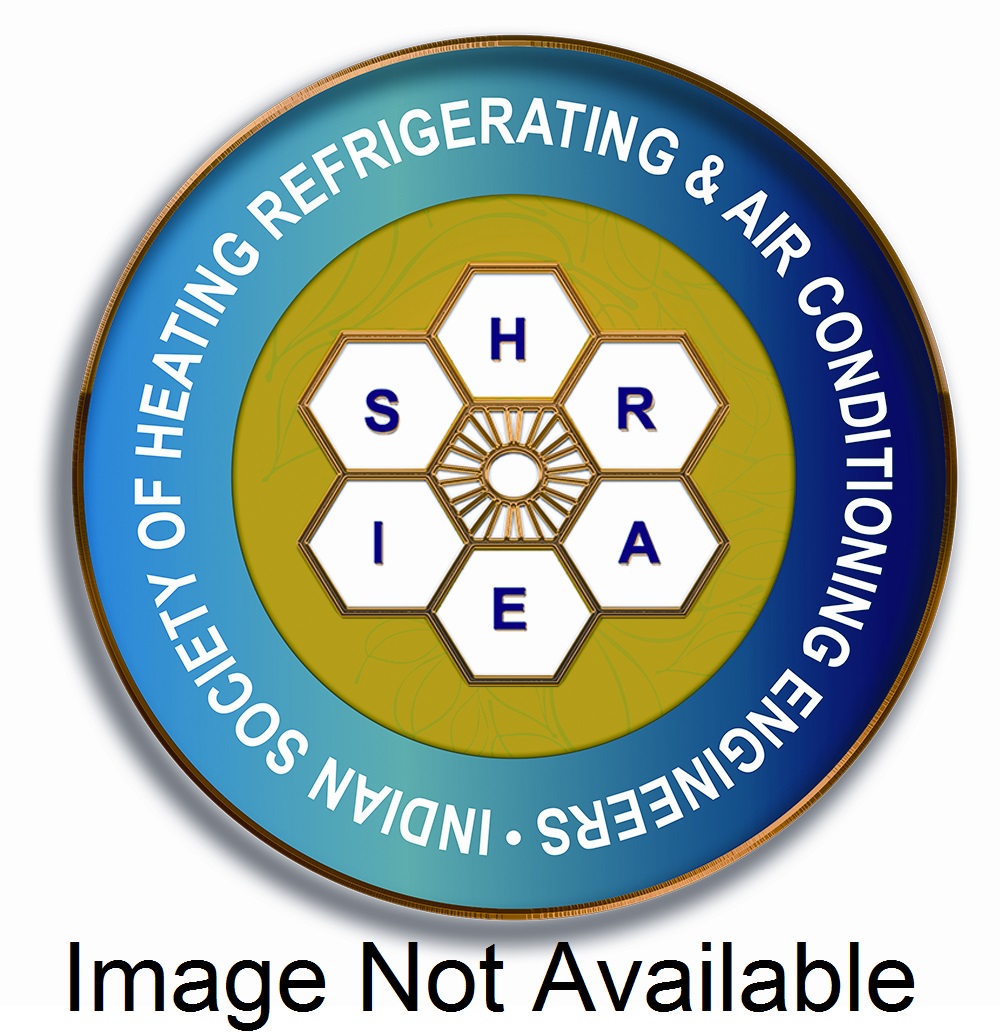 Back to all News
Air Conditioner Market in India
The AC market in India presents a fragmented scenario with more than 25 players from all over the world. Voltas, Blue Star, Godrej, Videocon, Fedders Lloyd and Onida represent the Indian manufacturers. The Japanese companies include Daikin, Hitachi, Fujitsu General, Carrier Toshiba, Panasonic, Mitsubishi Electric, Mitsubishi Heavy Industries and Sharp. Carrier, Trane and Whirlpool are the American multinationals in the arena. The Korean chaebols LG and Samsung are strong players. The Chinese majors Carrier Midea and Haier are also quite active. Zamil Air Conditioners of the U.A.E. entered the market two years back. Tecumseh and York brands are also present in small numbers. Kenstar of Videocon Group and IFB have announced their intentions to enter the market.
Market Growth
The AC market has been growing faster than other sectors, at CAGR of 18-20% over the last decade. High summer temperatures in the north, and high humidity levels in the west and south are driving this growth, along with rapid increase in disposable incomes. The penetration of room ACs in Indian households is just 4%, implying that there is considerable scope for growth. The negative factors are power shortage and poor quality of power. The last three years, however, saw muted market performance. The beginning of the summer during April-May 2014 was mild, though it picked up later. After three years of fl at performance, the industry saw a 15% growth during 2014. In the short term, the proliferation in new real estate spaces, both residential and commercial, is expected to gain pace and drive sales. Early summer months in 2015 have also been mild, especially in the north that comprises over 40% of the all India market. However, other regions, especially south (comprising about 20% of the market), have seen good sales early in the peak selling season. The increase in excise duty is a negative factor. But most market players predict 9-10% growth in 2015.
Market Size
The market grew from 3.8 million in 2013 to about 4 million in 2014. This includes window ACs (6,05,000), high wall splits (24,45,000), floor mounted units (15,000), cassettes (80,000), inverter ACs (2,00,000), ductables and packaged units (90,000 numbers, or 6,30,000 tons), and VRV/VRF (25,000 outdoor units). Since industry players are averse to sharing data, and different manufacturers estimate different industry figures, these numbers are approximate and have been rounded off . In terms of market share, Voltas has overtaken LG as the top brand, which has been displaced to the second position. The next three slots (in alphabetical order) belong to Daikin, Hitachi and Samsung. They are followed (in alphabetical order) by Blue Star, Fedders Lloyd, Fujitsu General, Panasonic, Videocon and the others.
Consumer Preference
Consumers have developed a preference for energy efficient models – 5 Star and Inverter ACs. The fastest growing market segment is inverter AC, which is growing in 2015 at about 25% over 2014. It is projected to end the year with a sale of about 2,50,000. Window ACs, which accounted for about 80% of the total sales a decade back, have gradually slid to 20% and are holding on to this share for the last couple of years. Customers with existing window ACs find it easier to replace their units with window ACs than with other types. They are also easier to install.
Refrigerants
Manufacture of ACs using R22 will not be allowed from January 2020. The import of air conditioners using R22 has been banned in accordance with the accelerated phase-out schedule for developing countries. As far as the choice of alternate refrigerants is concerned, most Indian manufacturers are adopting a wait-and-watch policy. Daikin has gone ahead full swing with R32 for fixed speed as well as inverter models. Panasonic, Hitachi and Fujitsu General are likely to follow suit. Blue Star is planning a pilot batch with R32. Godrej has been manufacturing models using R290. All the other manufacturers are continuing with R22 for fixed speed models, and R410A for inverter models.
Energy Labelling
BEE’s star labelling norms have become more stringent. Models rated four-star earlier have become three-star, and so on. During 2014, there was a shift in consumer preference from one- and two-star
models to three- and four-star models. BEE is now seriously considering discarding one- and two-star ratings, and re-rating three- and four-star as one- and two-star. It has also mooted bringing inverter ACs into the same table as fixed speed ACs. It is discussing with Refrigeration and Air-conditioning Manufacturers’ Association (RAMA) for voluntary star rating of inverter ACs, which are not covered, so far, by the star rating scheme, from January 2016. The voluntary rating may become mandatory, like all fixed speed models, from 2017 or 2018.