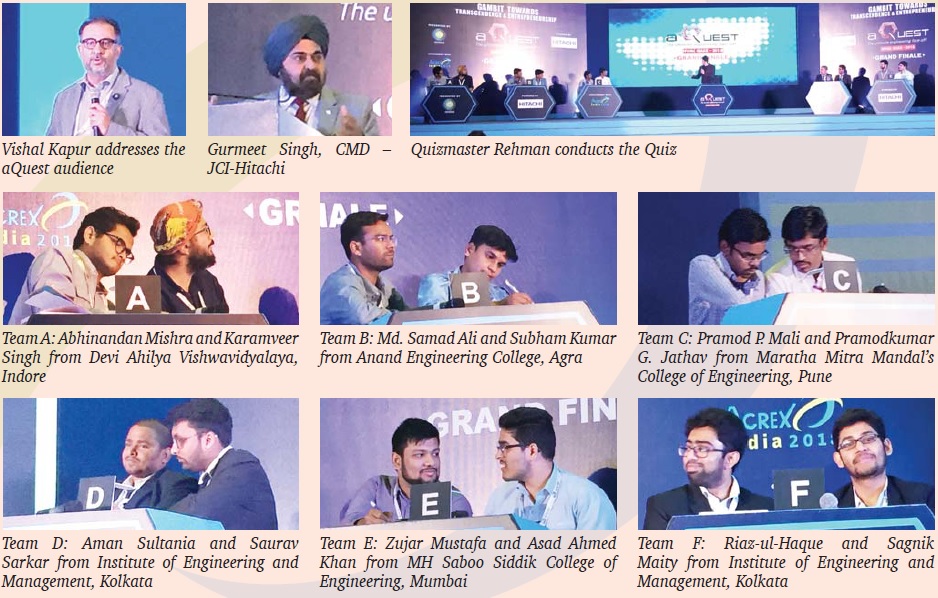 Back to all News
ACREX India 2018: aQuest – the Ultimate Engineering Face-off

On the afternoon of February 23, battle lines were drawn between six teams who made it to the Grand Finale of aQuest – an engineering Quiz Contest powered by Hitachi, in which ISHRAE Student Chapters from all over India fight it out every year in the preliminary rounds, culminating in the semi-finals held at Kolkata and Pune, for the privilege of representing their zones during the finals that coincide with ACREX. At the end of the gruelling contest, Team A from Devi Ahilya Vishwavidyalaya, Indore walked away with the trophy. Team E from MH Saboo Siddik College of Engineering, Mumbai was the first runner up, and Team F from Institute of Engineering and Management, Kolkata was the second runner up. 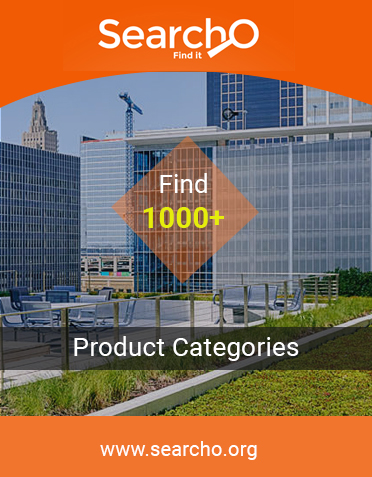